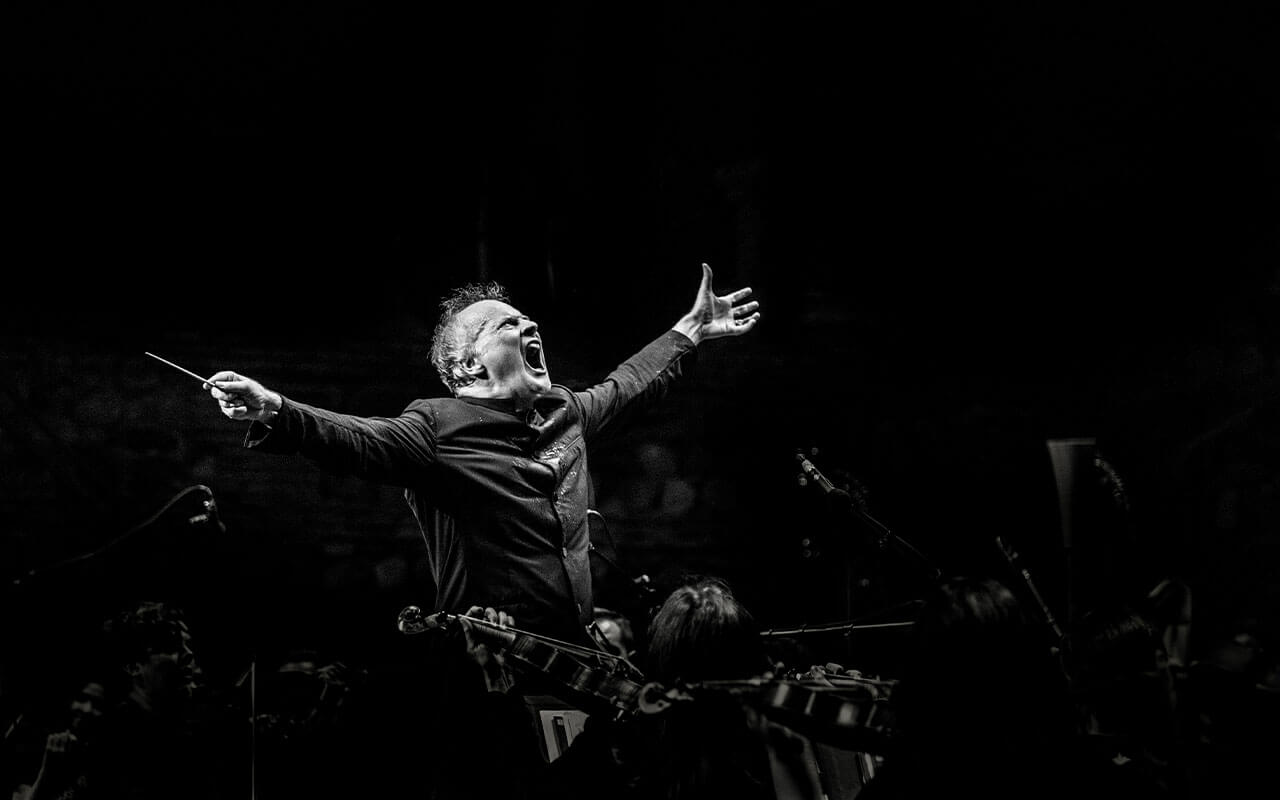 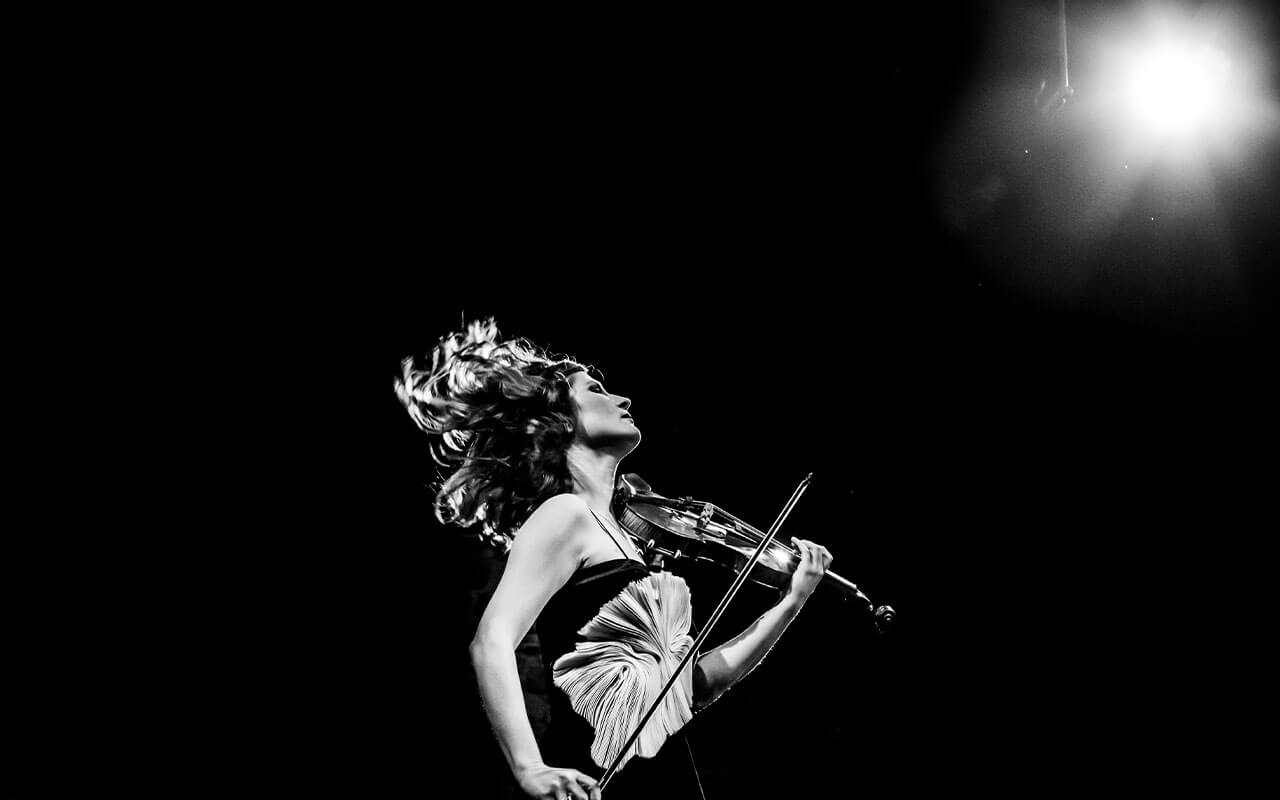 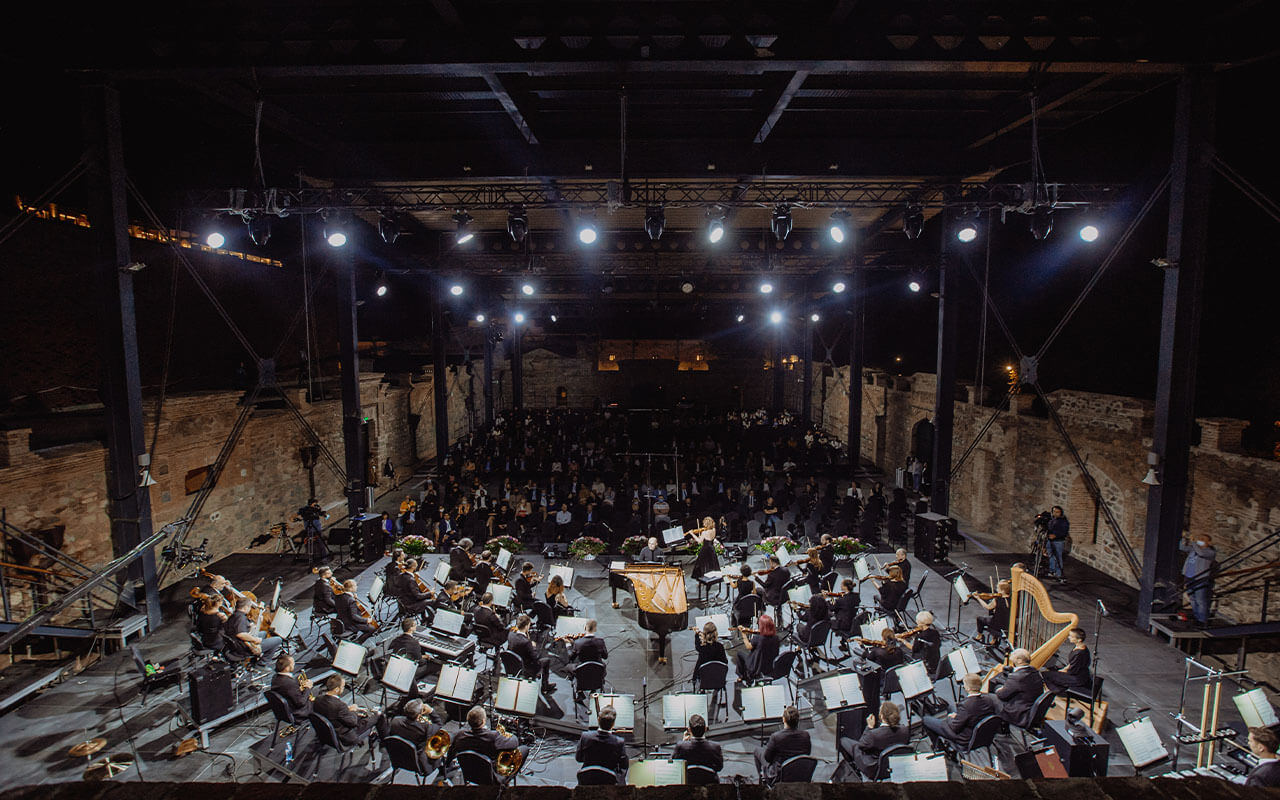 Gianandrea Noseda is one of the world’s most sought-after conductors, equally recognized for his artistry in both the concert hall and opera house. He was named the National Symphony Orchestra’s seventh music director in January 2016 and began his four-year term with the 2017–2018 season. In September 2018, at the start of his second season with the NSO, his contract was extended for four more years, through the 2024–2025 season. He leads 12 weeks of subscription concerts with the Orchestra this season, as well as their first appearance together at Carnegie Hall in New York in May 2019.

In addition to his position with the NSO, Noseda also serves as Principal Guest Conductor of the London Symphony Orchestra and Israel Philharmonic Orchestra. In July 2018, the Zurich Opera House appointed him the next General Music Director beginning in the 2021–2022 season where the centerpiece of his tenure will be a new Ring Cycle directed by Andreas Homoki, the opera house’s artistic director.

Nurturing the next generation of artists is important to Noseda, as evidenced by his ongoing work in masterclasses and tours with youth orchestras, including the European Union Youth Orchestra, and with his recent appointment as music director of the newly-created Tsinandali Festival and Pan-Caucasian Youth Orchestra in the village of Tsinandali, Georgia, which begins in 2019.