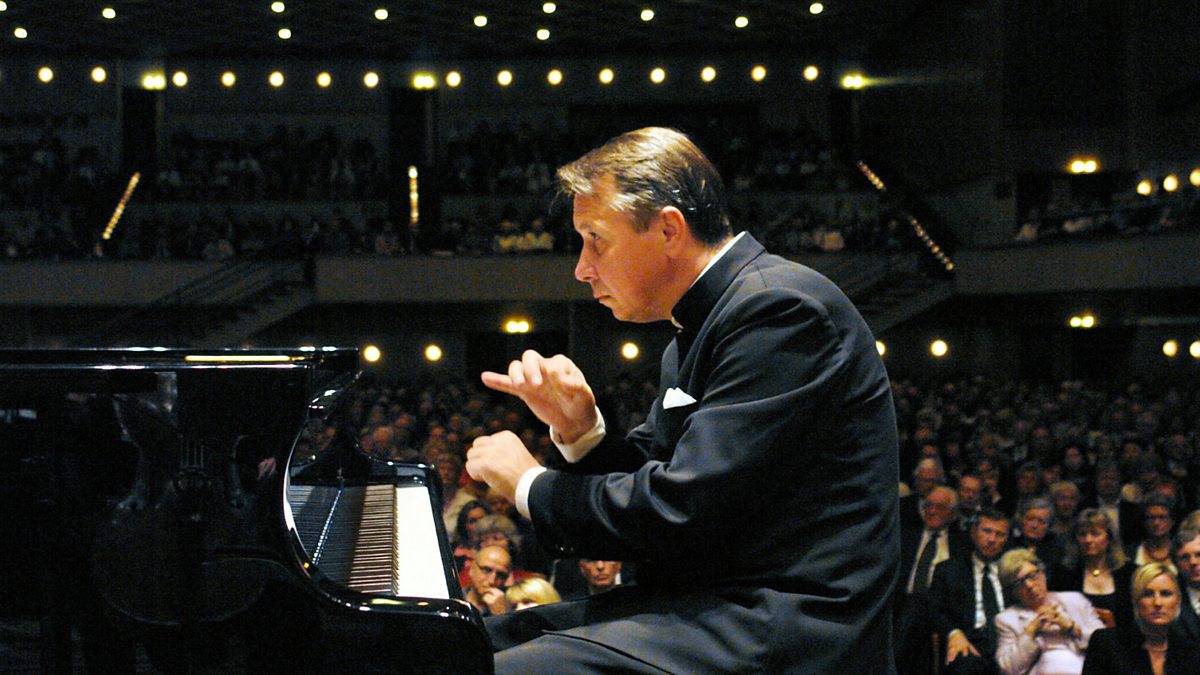 Mikhail Pletnev is an artist whose genius as pianist, conductor and composer enchants and amazes audiences around the globe. His musicianship encompasses a dazzling technical power and provocative emotional range, and a searching interpretation that fuses instinct with intellect. At the keyboard and podium alike, Pletnev is recognized as one of the finest artists of our time. Pletnev was Gold Medal and First Prize winner of the 1978 Tchaikovsky International Piano Competition when he was only 21, a prize that earned him early recognition worldwide. An invitation to perform at the 1988 superpower summit in Washington led to a friendship with Mikhail Gorbachev and the historic opportunity to make music in artistic freedom.

In 1990 Pletnev formed the first independent orchestra in Russia’s history. The risks of this step, even with Gorbachev’s endorsement, were enormous and it was Pletnev’s reputation and commitment that made his long-held dream a reality. Sharing his vision for a new model for the performing arts, many of the country’s finest musicians joined Pletnev in launching the Russian National Orchestra. Under his leadership, the RNO achieved in a few short years a towering stature among the world’s orchestras. Pletnev describes the RNO as his greatest joy and today serves as its Artistic Director and Principal Conductor. In 2006, he launched the Mikhail Pletnev Fund for the Support of National Culture, a non-profit organization that supports major cultural initiatives and projects, including the RNO’s annual Volga Tour and, in collaboration with Deutsche Grammophon, the Mikhail Pletnev Beethoven Project.

As a solo pianist and recitalist, Pletnev appears regularly in the world’s music capitals. His recordings and live performances have proved him to be an outstanding interpreter of an extensive repertoire. The London Telegraph remarked, “from Pletnev’s fingers and brain come ideas that vitalise the music and make it teem with freshness and wit. [He] made the music positively leap for joy.” The Times describes his playing as “born of a prodigious virtuosity of imagination outrageous in its beauty.”

Pletnev’s recordings have earned numerous prizes, including a 2005 Grammy Award for the CD of his own arrangement, for two pianos, of Prokofiev’s Cinderella, recorded with Martha Argerich and Pletnev at the keyboards. He received Grammy nominations for a CD of Schumann Symphonic Etudes (2004) and for his recording of Rachmaninov and Prokofiev Piano Concertos No. 3 with the RNO and conductor Mstislav Rostropovich (2003). His album of Scarlatti’s Keyboard Sonatas (Virgin/EMI) received a Gramophone Award in 1996. BBC Music Magazine called the recording “piano playing at its greatest… this performance alone would be enough to secure Pletnev a place among the greatest pianists ever known.” In 2007 he recorded all of Beethoven’s piano concertos with Deutsche Grammophon, and the recording of concertos 2 and 4 was named “The Best Concerto Recording of 2007” by the Tokyo Record Academy.