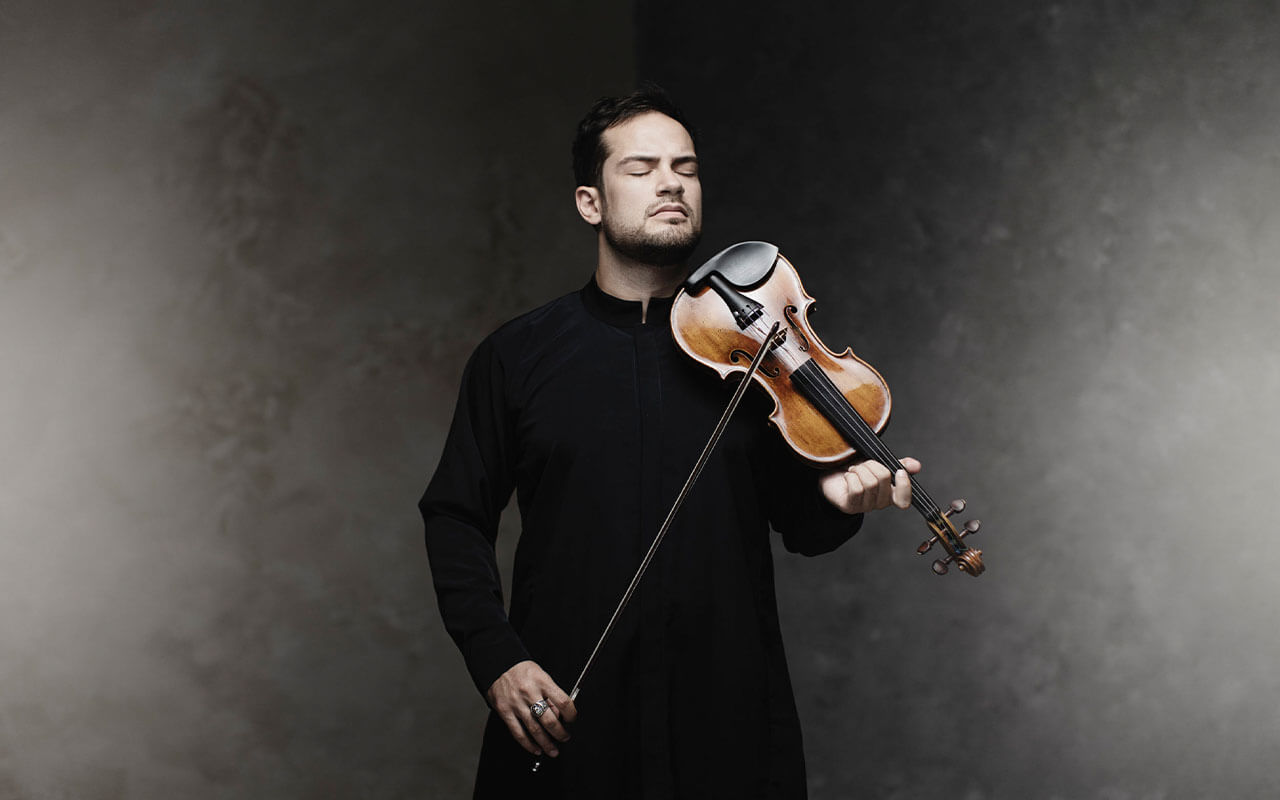 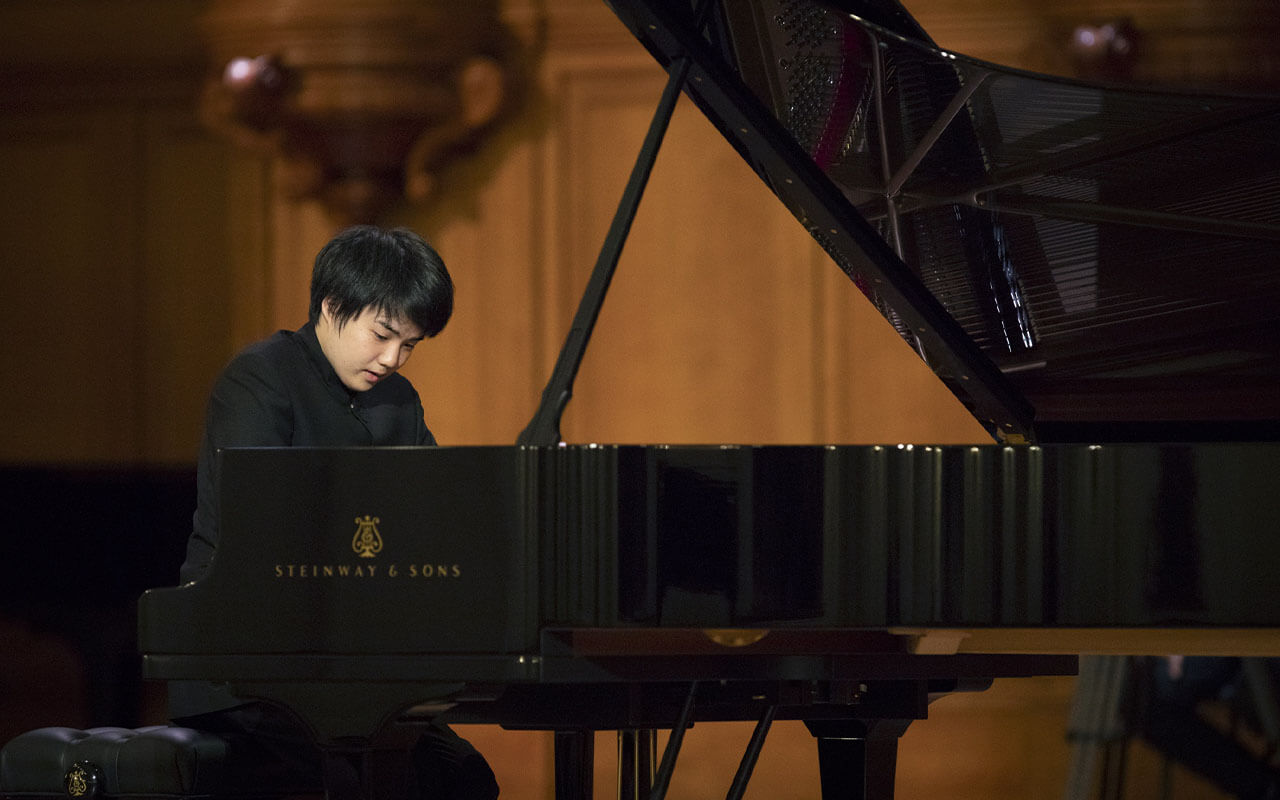 Fujita has been invited to appear in recital at the Klavier-Festival Ruhr, at Verbier Festival as Academy Musician, and in the New Generation series at the Louis Vuitton Foundation. Orchestral highlights include his London debut with Valery Gergiev and the Mariinsky Orchestra in 2019, and performances with top Japanese orchestras such as the Tokyo Symphony Orchestra, Yomiuri Nippon Symphony Orchestra, and the Tokyo Metropolitan Symphony Orchestra.  In Tokyo in 2019, he jumped in a two days’ notice to perform the Tchaikovsky Piano Concerto No.2 with the Mariinsky Orchestra and Valery Gergiev to rapturous acclaim.

Fujita’s breathtaking performance at the Tchaikovsky Competition in particular has earned invitations at the very highest level worldwide, and the 2020/21 season will see him make his debuts with the Munich Philharmonic, Royal Liverpool Philharmonic, and City of Birmingham Symphony Orchestras under the baton of some of the world’s most prestigious conductors such as Gergiev, Petrenko and Mirga Gražinytė-Tyla. In recital, Fujita appears at London’s Wigmore Hall, Schloss Elmau and next summer’s Verbier Festival where he will perform a complete cycle of the Mozart piano sonatas.  He will also make his debut at the Tsinandali and Riga-Jurmala Festivals in 2021.