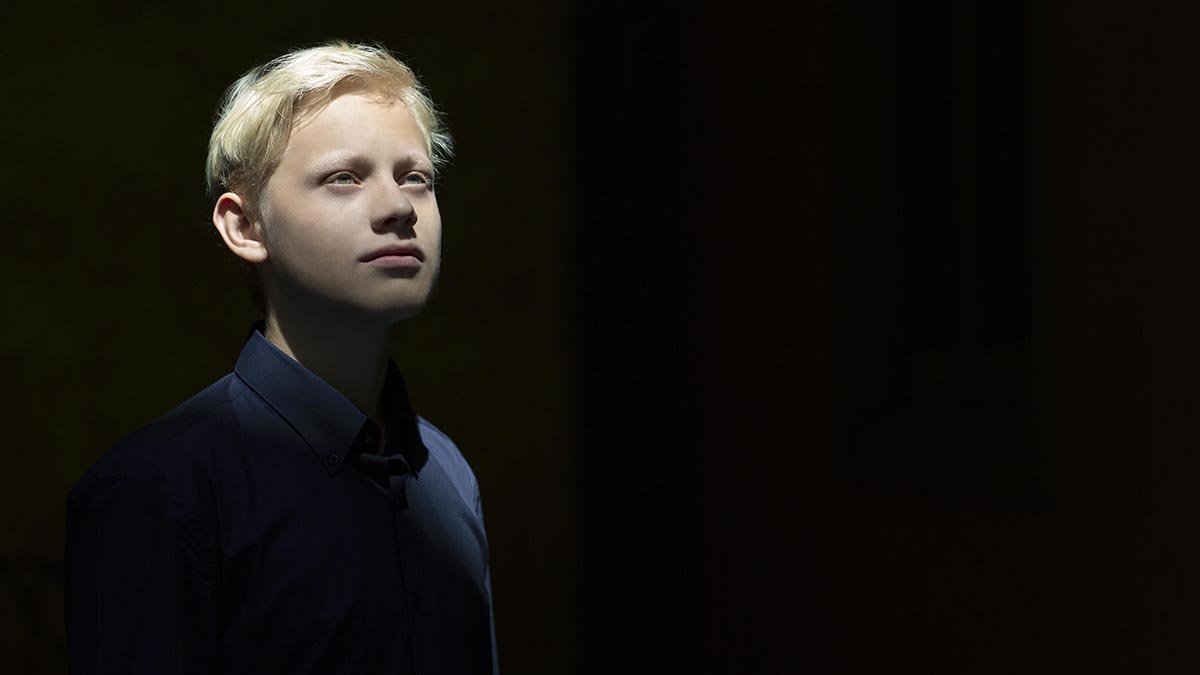 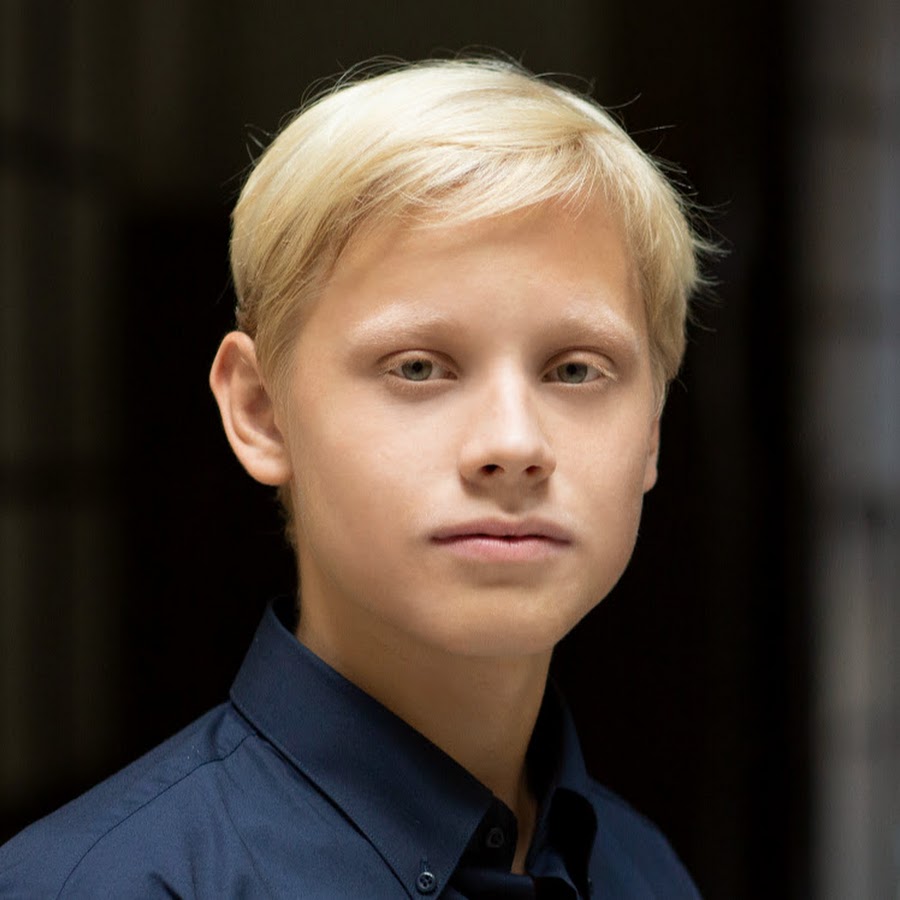 “The latest phenomenon of the Russian piano school” (Corriere della Sera), “Alexander Malofeev manifests the piano mastery of the new millennium in itself” (Il Giornale)

Young “Russian genius” (Corriere della Sera) came to international prominence when, in 2014, he won the International Tchaikovsky Competition for Young Musicians at age thirteen. “Contrary to what could be expected of a youngster …, he demonstrated not only high technical accuracy but also an incredible maturity. Crystal clear sounds and perfect balance revealed his exceptional ability” (Amadeus). Malofeev has quickly established himself as one of the most prominent pianists of his generation.

Alexander’s recent and appearances include a 2019 Asia tour with the Orchestra Filarmonica della Scala under Riccardo Chailly, with the Mariinsky Orchestra commemorating in St. Petersburg the 175th anniversary of Nikolai Rimsky-Korsakov, concerts at the Hong Kong Arts Festival, with the Yomiuri Nippon Symphony Orchestra in Tokyo and with the Orchestra of the National Academy of Santa Cecilia in Rome.

Maestro Riccardo Chailly said about the pianist: “I first heard Malofeev when Valery Gergiev performed with him at the Teatro alla Scala three years ago. He was only 14, and he amazed me with his talent. Because that is not just a child prodigy: he is very young, but already possesses depth and technical abilities, and also musical and mnemonic, which makes him an excellent interpreter of the 3rd Concert of Rachmaninov, which is a problem for many pianists in the world.” (Corriere della Sera, October 2019).

Alexander was born in Moscow in October 2001. The pianist graduated from the Gnessin Moscow Special School of Music in the class of Elena Berezkina. In 2019, Alexander entered the Moscow State Tchaikovsky Conservatory. He studied under Professor Sergei Dorensky in 2019-2020. Since 2020, Alexander has been studying with Professor Pavel Nersessian.

In the spring of 2020, the Sony Classical Label released the “Tchaikovsky 2020” box-set on the 180th anniversary of P. Tchaikovsky with the record of Tchaikovsky 1st Concerto performed by Alexander Malofeev with the Tatarstan National Symphony Orchestra and Alexander Sladkovsky.