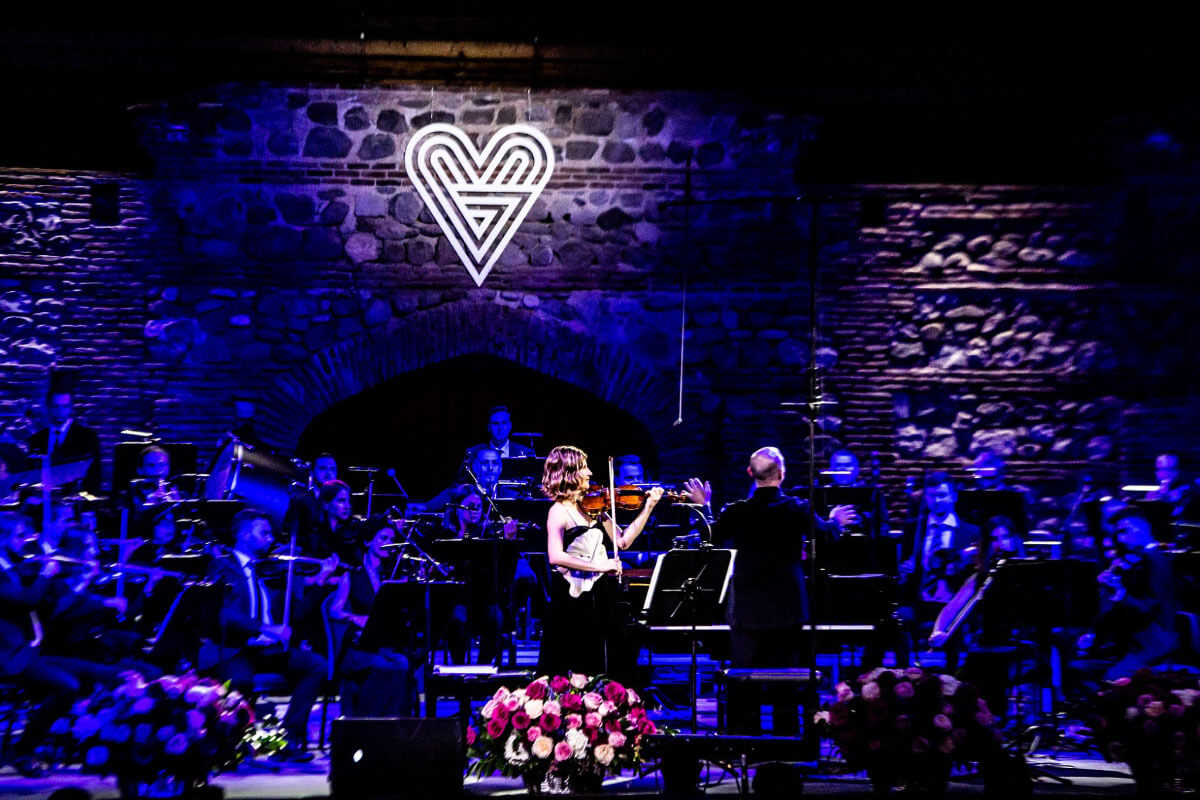 The Tsinandali 2nd Classical Music Festival is being held from September 17 to September 20.

The foreign delegation was represented by UNWTO delegates from Spain, Greece, Portugal, Romania, Morocco, Saudi Arabia, Congo, Kenya, and other countries. Considering the existing reality, this year we have introduced a different format of the Festival, with a shorter duration and fewer participants. Visitors to the Tsinandali Estate are being hosted under the government’s regulations.