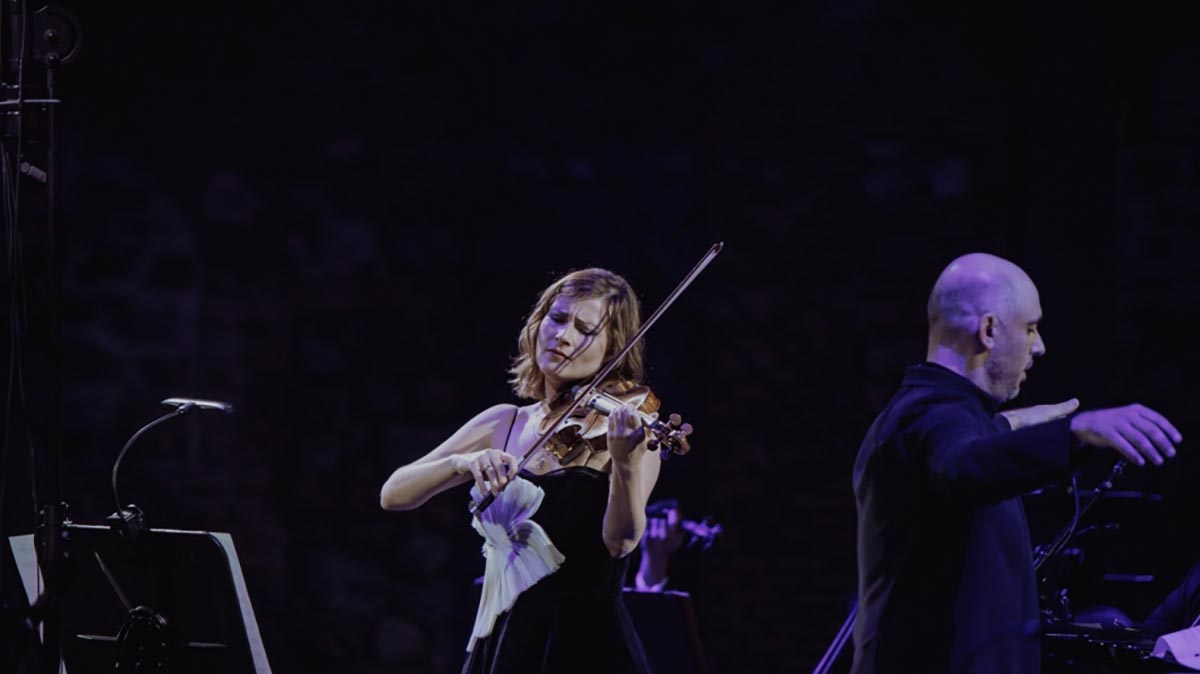 TSINANDALI FESTIVAL RETURNS FOR FOUR DAYS OF CONCERTS WITH AUDIENCE

Georgia’s Tsinandali Festival will this year present four days of performances to live audiences, 17 – 20 September, from the historic Tsinandali Estate.

The Tsinandali Festival was launched last year to great success, presenting some of the world’s greatest musicians alongside the specially formed Pan-Caucasian Youth Orchestra, which brought together over 80 young musicians from the surrounding region.

Monocle reported on the Festival and the Pan-Caucasian Youth Orchestra in 2019, saying: “Whereas most music galas look to simply put on a good show, this Festival is about building regional ties through the universal language of music, sending a message of unity to the musicians’ countries.”