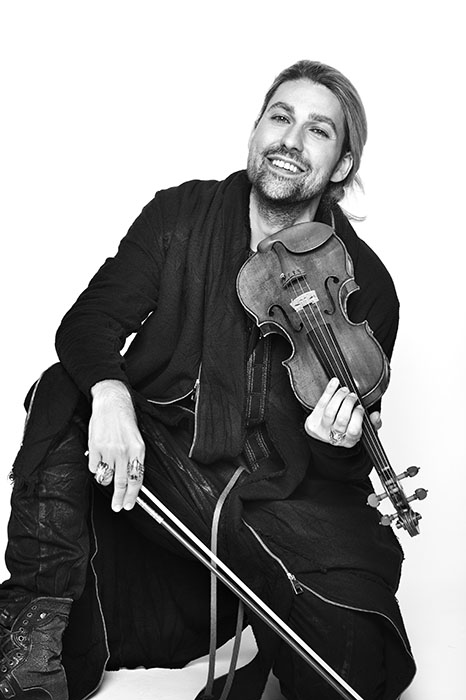 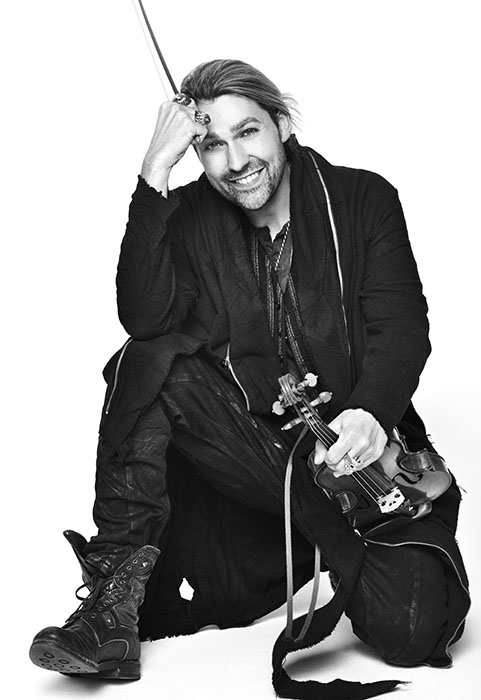 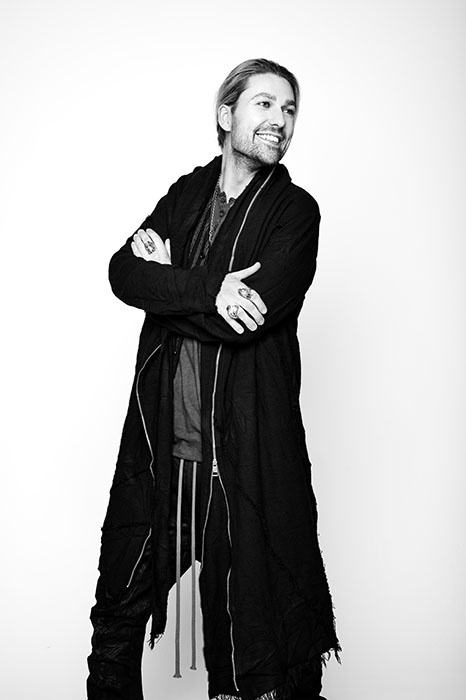 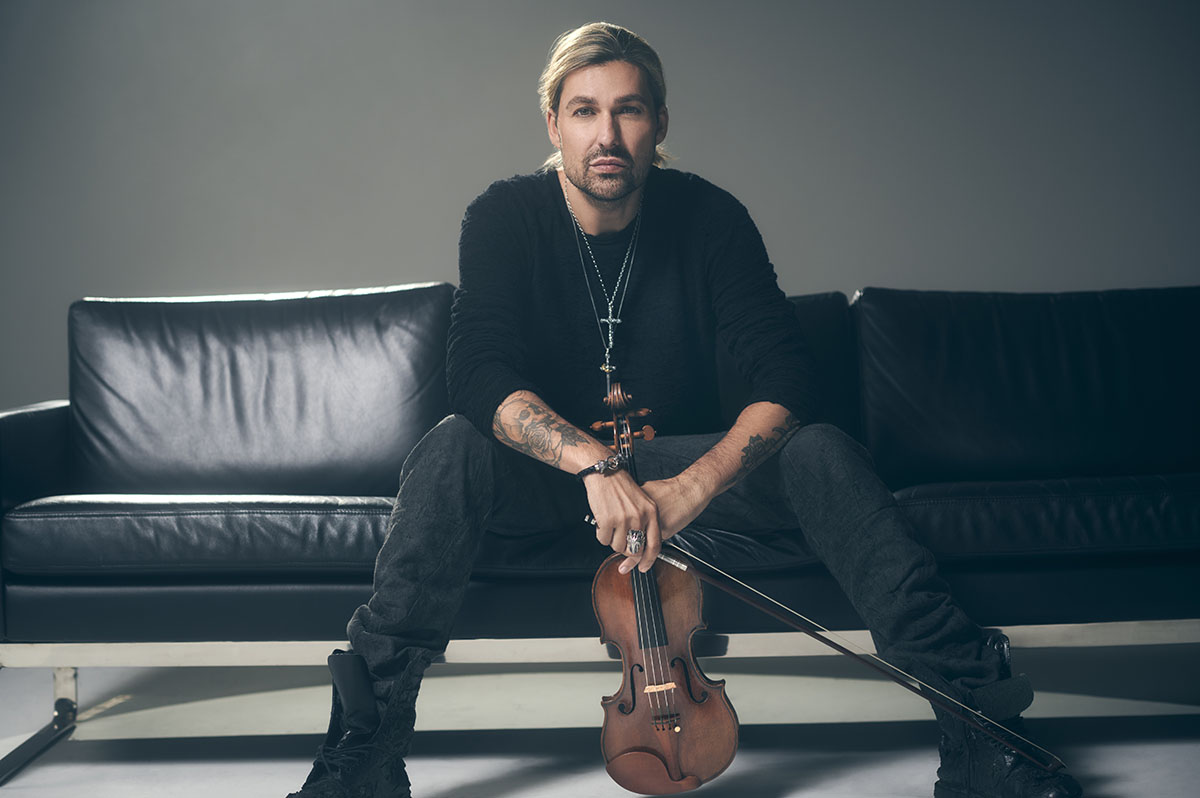 Having picked up his first violin at age 4, DAVID GARRETT studied with Zahkar Bron and Ida Haendel to name a view.

His extraordinary, multifaceted talent was spotted early on: as a child prodigy, DAVID GARRETT made his stage debut at the age of 10 and became the youngest-ever artist to sign with the prestigious Deutsche Grammophon at the age of 13. As a child he worked with conductors legends like Zubin Mehta, Claudio Abbado and Yehudi Menuhin. At the age of merely 15 he recorded all 24 of Paganini’s Caprices – doubtlessly some of the most challenging pieces ever written for violin. Yehudi Menuhin has even praised him as “the greatest violinist of his generation”.

At this very point of his career, he opted for honing and broadening his skills, enrolling at the world-famous Juilliard School in New York: he become a student of Itzhak Perlman.

After his graduation and continuing to this day DAVID GARRETT has been working with the most exceptional conductors in the classical field such as Zubin Mehta, Christoph Eschenbach, Riccardo Chailly, and Andrés Orozco-Estrada.