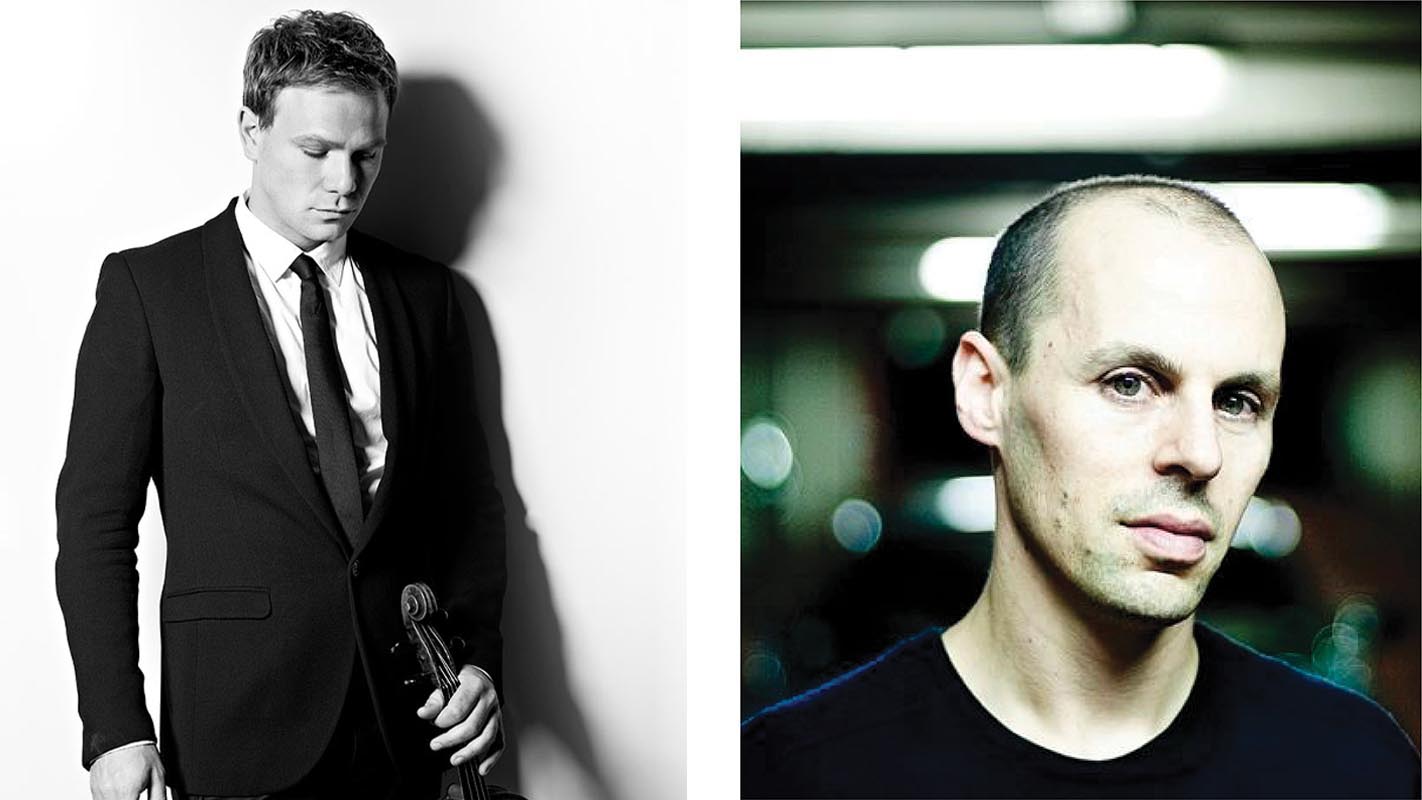 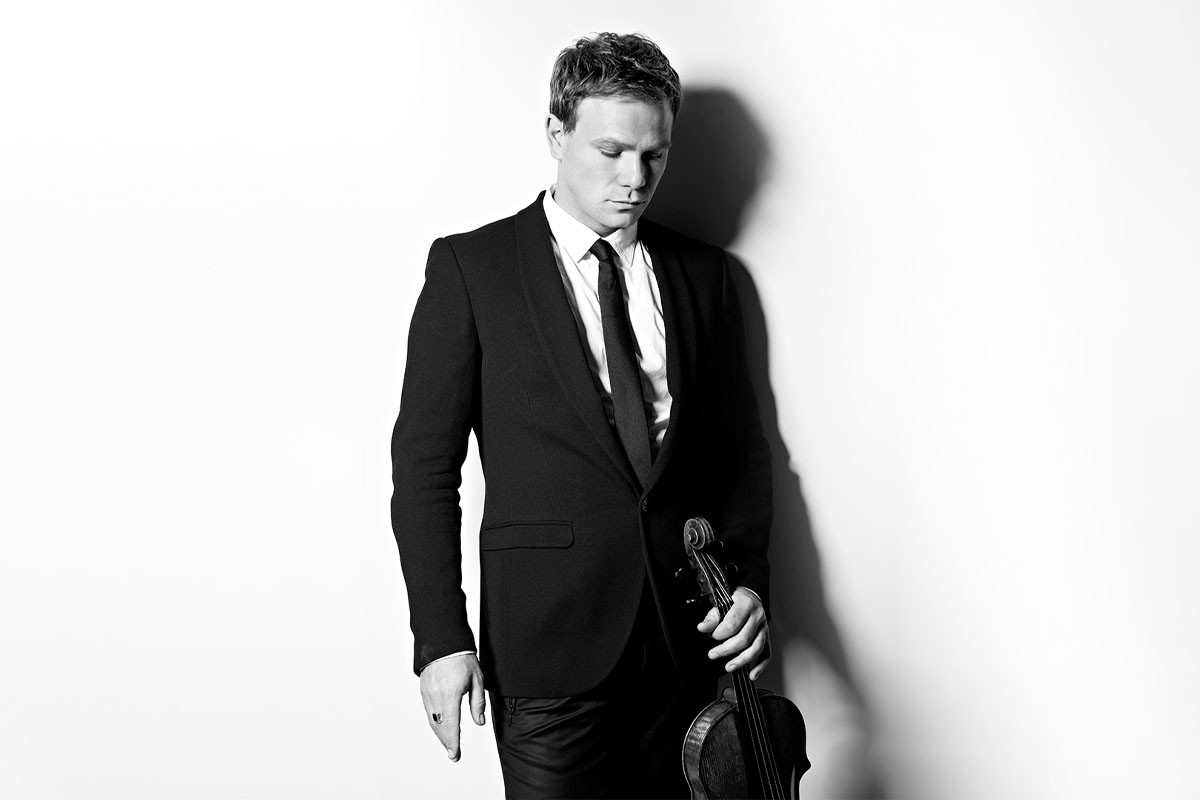 Amihai Grosz looks back on a very unusual career path: At first a quartet player (founding member of the Jerusalem Quartet), then and until today Principal Violist with the Berlin Philharmonic Orchestra, and also a renowned soloist.

Initially, Amihai Grosz learned to play the violin, before switching to the viola at age 11. In Jerusalem, he was taught by David Chen, later by Tabea Zimmermann in Frankfurt and Berlin as well as in Tel Aviv by Haim Taub, who had a formative influence on him. At a very early age, he received various grants and prizes and was a member of the “Young Musicians Group” of the Jerusalem Music Center, a program for outstanding young musical talents.

In the world of chamber music, Amihai Grosz collaborates with artists such as Yefim Bronfman, Mitsuko Uchida, Daniel Hope & Friends, Eric le Sage, Janine Jansen & Friends, Julian Steckel, Daishin Kashimoto and David Geringas. Internationally, he can be heard regularly at the most prestigious concert halls such as the Concertgebouw Amsterdam, the Tonhalle Zurich, the Wigmore Hall in London and the Philharmonie Luxembourg, as well as at leading festivals including the Schleswig-Holstein Music Festival, the Evian, Verbier and Delft Festivals, the BBC Proms and the Utrecht International Chamber Music Festival.

The highlights of the season 22/23 are concerts with the Franz Liszt Chamber Orchestra, performances with the Orchestra Del Teatro Massimo di Palermo & Omer Meir Wellber, the Filarmonica de Gran Canaria & Beatriz Fernandez and the Musikalische Akademie Mannheim & Ingo Metzmacher amongst others. In the winter of 2023 Amihai will be touring Japan extensively. Performances are planned with the NHK Symphony Orchestra & Tugan Sokhiev, play-lead with the Aichi Chamber Orchestra, as well as solo performances.

Under the baton of Sir Simon Rattle Amihai will perform the Martinu Viola Concerto with the Berlin Philharmonic Orchestra. In the upcoming summer 2023 Amihai will perform at the Verbier Festival the Sinfonia Concertante together with Janine Jansen and be involved in the festivals chamber music concerts.

As part of an important round of chamber music projects Amihai will return to perform at the Elbphilharmonie Hamburg, the Tonhalle Zurich, the Kammermusiksaal of the Berlin Philharmonic and the Concertgebouw Amsterdam. Collaborations and/or tours are planned together with with Emmanuel Pahud & Anneleen Lenaerts, the Modigliani Quartett & Nathalia Milstein and Made in Berlin.

The next recording to be released by Alpha Classic is the Bartok Viola Concerto together with the Orchestra National de Lille under the lead of Alexander Bloch. The release dates of this recording is to be announced at a later stage.

Amihai Grosz plays a Gaspar-da-Salò viola from the year 1570, which is a lifelong loan made available to him by a private collection. 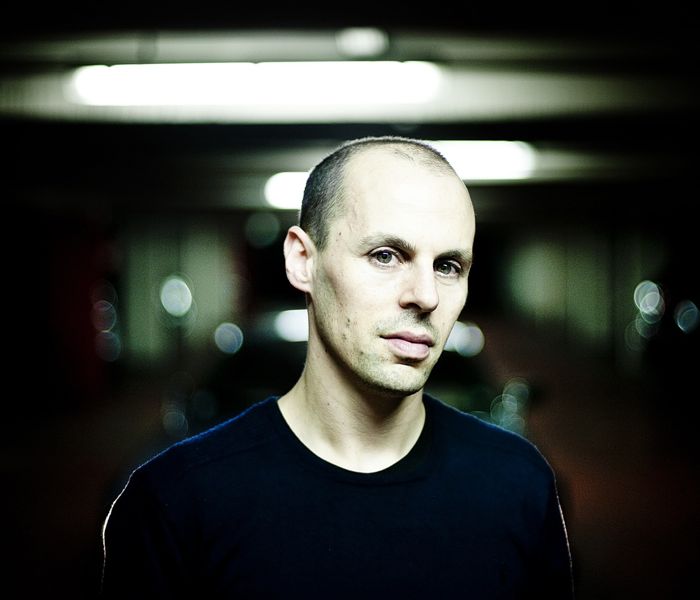