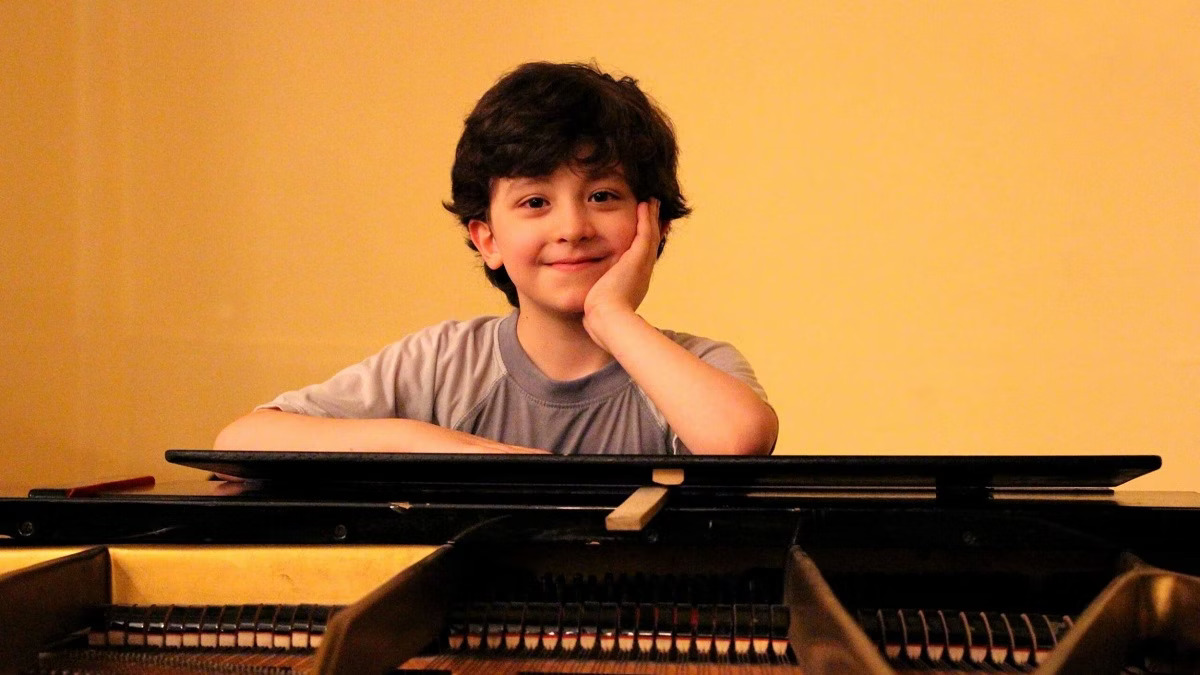 At his young age, Tsotne (*2009) has already shown to be a unique talent with an overwhelming musicality. He started to compose at the early age of five and became increasingly interested in music of the 20th and 21st century during his studies. Some of the greatest musicians such as Daniel Barenboim, Jörg Widmann and Giya Kancheli named him to be one of the most exceptionally gifted musicians of the century. His ‘Sonata for Violin and Piano’ (2021) was premiered by Lisa Batiashvili and himself at this year’s Tsinandali Festival 2021.