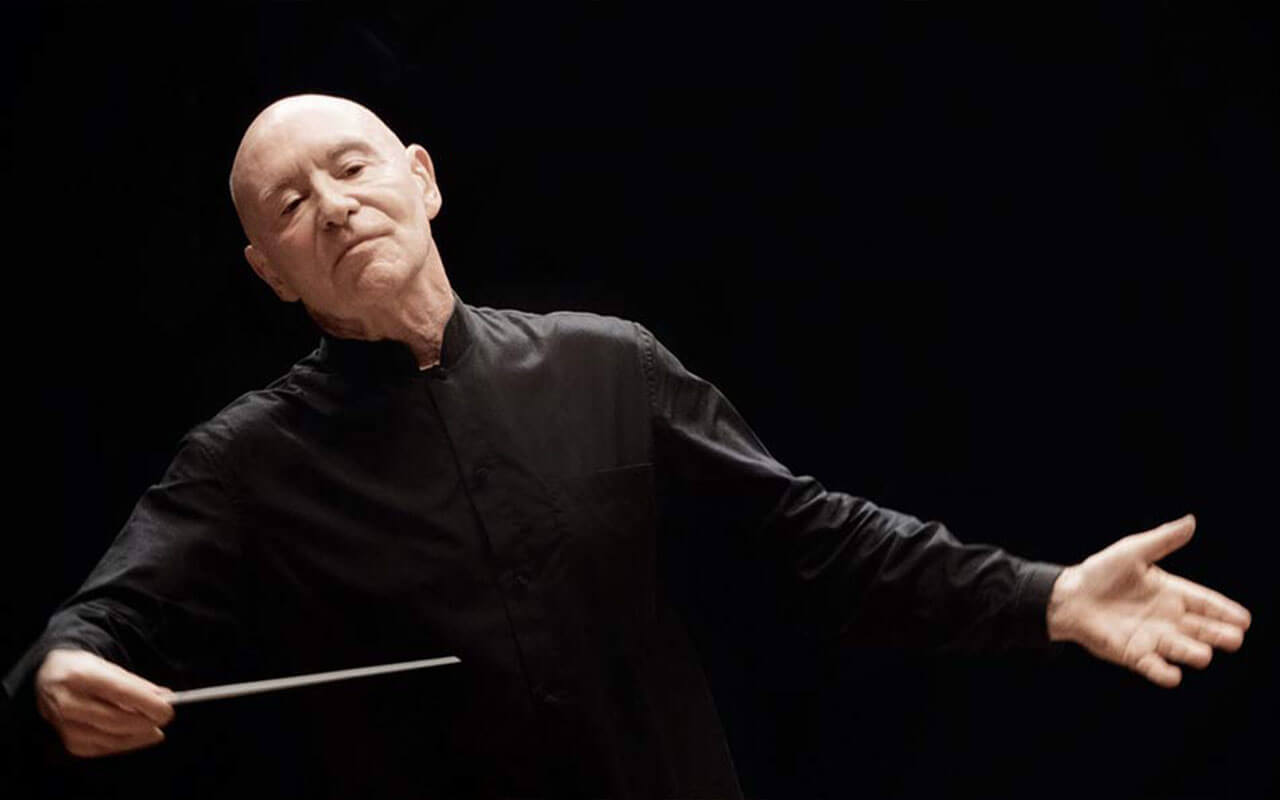 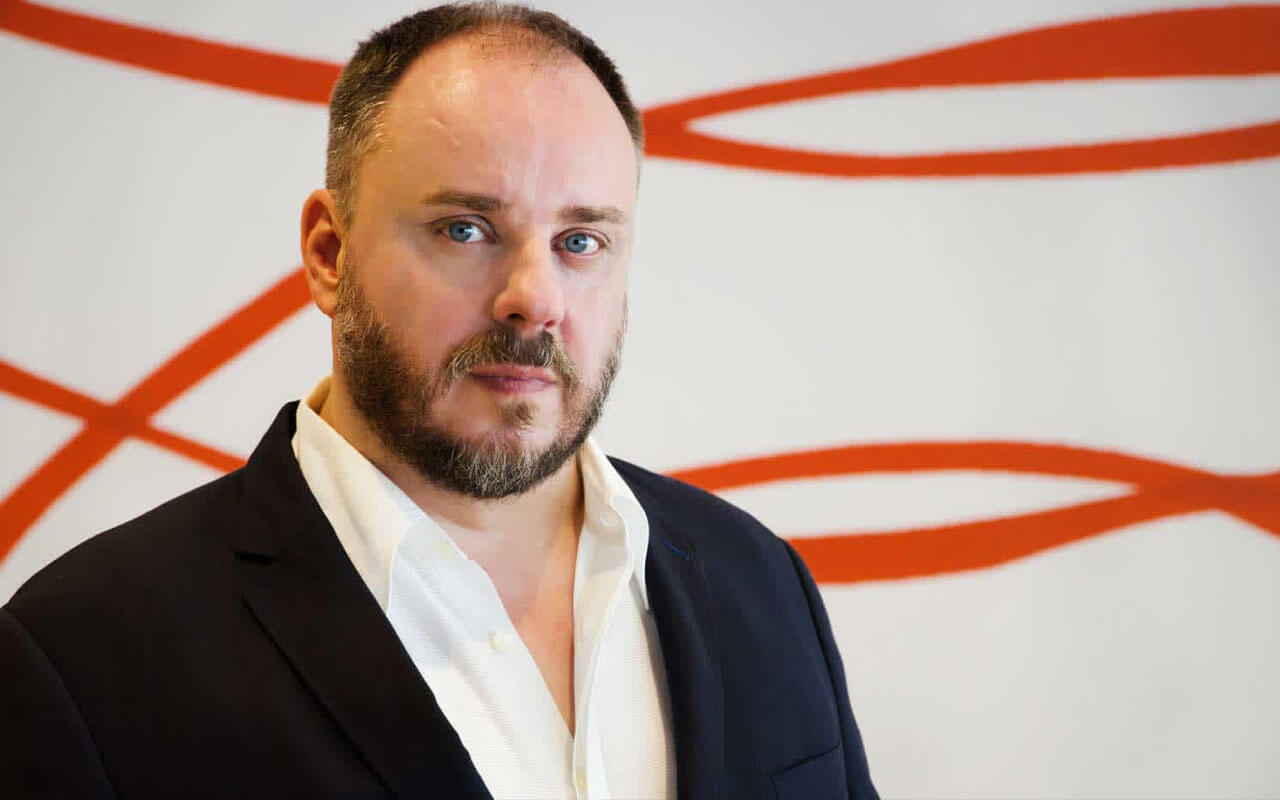 Christoph Eschenbach is a phenomenon amongst the top league of international conductors. Universally acclaimed as both a conductor and pianist, he belongs firmly to the German intellectual line of tradition, yet he combines this with a rare emotional intensity, producing performances revered by concert-goers worldwide. Renowned for the breadth of his repertoire and the depth of his interpretations, he has held directorships with many leading orchestras and gained the highest musical honors.

In exploring the conditions that led to the emergence of such a charismatic talent, we can look to his early years – born at the heart of a tempestuous, war-torn Europe in 1940, his early childhood was scarred by a succession of personal tragedies. It can truly be said that music was his saviour, and his life began to change when he learned the piano. Now, at the age of 80, his keen artistic curiosity is undiminished, and he still thoroughly enjoys working with the finest international orchestras. He is also well-known as a tireless supporter of young talent – this is his greatest passion, and he values his contribution to mentoring up-and-coming talent over and above his own distinguished career. Moved by the energy and the drive of young people – „Those one hundred percent artists“, as he calls them – he has a personal mission to pass the torch to the next generation. His discoveries to date include the pianist Lang Lang, the violinist Julia Fischer and the cellists Leonard Elschenbroich and Daniel Müller-Schott. As Artistic Advisor and lecturer at the famous Kronberg Academy, he accompanies young violinists, cellists and violists on their way to become world-class soloists. Christoph Eschenbach continues to explore new horizons and since September 2019 he is Musical Director of the Konzerthausorchester Berlin.

Matthias Goerne is one of the most versatile and internationally sought-after vocalists and a
frequent guest at renowned festivals and concert halls. He has collaborated with the world’s
leading orchestras, conductors and pianists. Born in Weimar, he studied with Hans-Joachim
Beyer in Leipzig, and later with Elisabeth Schwarzkopf and Dietrich Fischer-Dieskau.
Matthias Goerne has appeared on the world’s principal opera stages including the
Metropolitan Opera in New York, Royal Opera House Covent Garden, Teatro Real in Madrid,
Paris National Opera, and the Vienna State Opera. His roles range from Wolfram, Amfortas,
Wotan, Orest, and Jochanaan to the title roles in Béla Bartók’s Duke Bluebeard’s Castle and Alban
Berg’s Wozzeck.
Goerne’s artistry has been documented on numerous recordings, many of which have
received prestigious awards, including four Grammy nominations, an ICMA Award, a
Gramophone Award, the BBC Music Magazine Vocal Award 2017, and a Diapason d’or arte.
After his legendary recordings with Vladimir Ashkenazy and Alfred Brendel for Universal
Music, he recorded a series of selected Schubert songs on 12 CDs for harmonia mundi (The
Goerne/Schubert Edition) with eminent pianists. His latest recordings of Brahms songs with
Christoph Eschenbach, of Schumann songs with Markus Hinterhäuser, of Mahler songs with
the BBC Symphony, and of Wagner arias with the Swedish Radio Symphony have received
rave reviews