English by birth, Christian Thompson worked in London as an agent representing prominent musicians for Ibbs and Tillett, TransArt, Harrison Parrott and finally IMGArtists where his clients included Yuri Temirkanov, The King’s Singers and Joshua Bell. 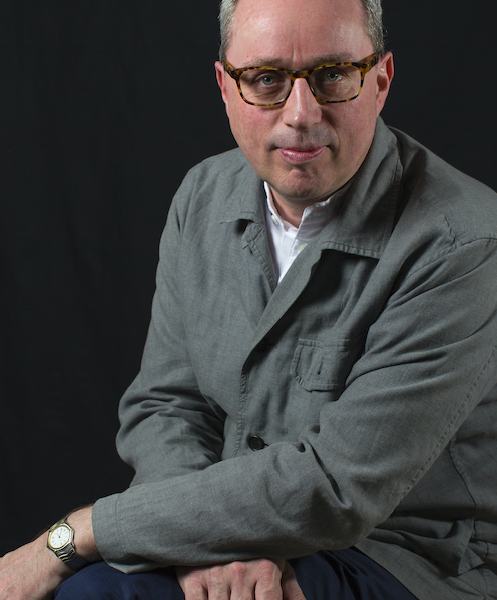 Christian left London in 2005 to become Director of the Verbier Festival Academy in Switzerland, one of the most important learning places in the world for young musicians (and one of the most beautiful).  Christian played an important role in nurturing and developing many extraordinary young artists who now have international careers.

In 2014, he was appointed Délégué Artistique at the Auditorium de Lyon, a 2000 seat concert hall with its own resident orchestra, the Orchestre national de Lyon with Music Director Leonard Slatkin.