Martin Engstroem was born in Stockholm in 1953 where he received his schooling and a degree in Music History from the University of Stockholm. His father was the sculptor Torolf Engström and mother Inge Rosenfeld-Engström.

He began early his career as organizer of concerts by creating his own series of Sunday afternoon concerts for young Swedish musicians at the National Museum in Stockholm. This series became the leading window for young Swedish talent through the 1970s. Still a teenager he also arranged major concerts in Stockholm for Dietrich Fischer-Dieskau, Wolfgang Sawallisch, Antal Dorati and Staffan Scheja.

1972-1973 he worked for one year at the Foreign Division of Ibbs & Tillett artists’ management in London mainly dealing with British artists performing abroad. Here he worked a.o. with John Ogdon, Shura Cherkassky and many UK orchestras.

In 1975 Martin Engstroem moved to Paris to become partner in the artists management company “Opéra et Concert”. During the 12 years he worked with the agency. He worked intimately with many major artists such as Karl Böhm, Birgit Nilsson, Jessye Norman, Lucia Popp, Renato Bruson and Leonard Bernstein. His prime interest was to develop new talent and many of the young musicians he represented went on to major careers such as Barbara Hendricks, Neil Shicoff, Han-Na Chang and Giuseppe Sinopoli. During many years he enjoyed a close collaboration with Herbert von Karajan.

After having moved to Switzerland in 1987 with his wife, soprano Barbara Hendricks and their two children, he worked for a period of time as consultant to EMI France, the Ludwigsburger Schlossfestspiele and the Paris Opera (co-organizer of the opening of l’Opéra de Paris/ Bastille in 1992 with Leonard Bernstein, Michael Tilson Thomas and Robert Wilson). Martin Engstroem was instrumental in the choice of Myung-Whun Chung as Artistic Director of l’Opéra de Bastille. 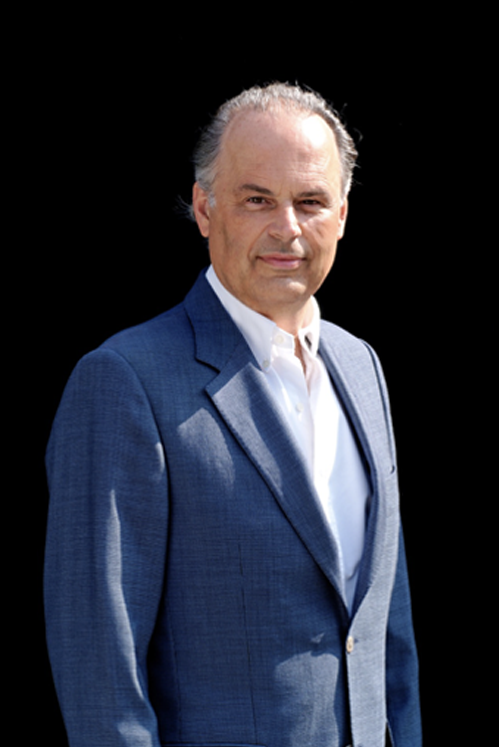 Among His Opera Works Are: Jacopo Peri’s “Euridice”, Pietro Mascagni “Cavalletia Rusticana, Giuseppe Verdi’s “Aida”, “Rigoletto”, “Attila”, “Traviatta”, Donizetti’s “Lucia Di Lamermoor”, Mozart’s “Mitridate Re Di Ponto”, Gogi Chlaidze’s “Misfortune Of Darispan”. He Has Created Music For 30 Theatrical Plays And Feature Films, And Staged More Then 25 Performances And Over 30 Shows. From 2004 To 2013 David Sakvarelidze Was Director Of The Tbilisi Opera And Ballet State Theatre. From 2014 He Has Been Artistic Director Of Sukhumi Konstantine Gamsakhurdia State Drama Theatre. Now He Is General Director Of “Tsinandali Festival” And President Of UNESCO ITI Georgian Center.