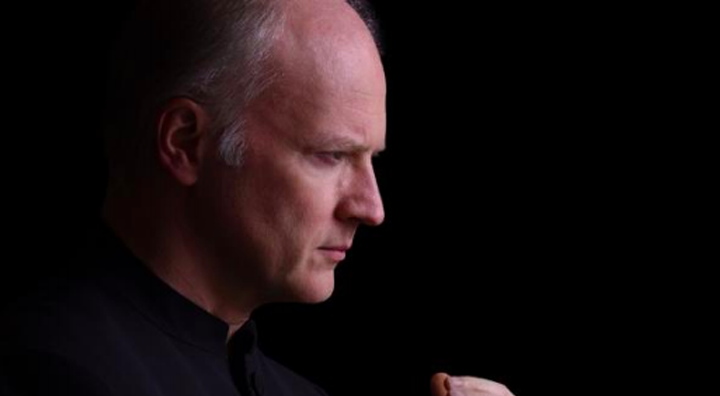 The inaugural Tsinandali Festival will run from 8 – 22 September 2019.

It will host a number of world-class musicians, and provide a platform for the specially-formed Pan Caucasian Youth Orchestra, which brings together over 80 young musicians from the surrounding region.

The festival, founded by Martin Engstroem and Avi Shoshani, is the latest stage in the Silk Road Group’s long-term development plan for the Tsinandali Estate. Two new venues have been built on the estate to house the festival performances – an open amphitheatre with a retractable roof, and the Chamber Concert Hall.

This year’s festival will open with a performance on Mahler’s Second Symphony. Gianandrea Noseda will conduct the Pan Caucasian Youth Orchestra and soloists Ying Fang and Ketevan Kemoklidze.

Martin Engstroem and Avi Shoshani said: ‘We were instantly seduced by the magic of the Tsinandali Estate as soon as we first arrived there. For 26 years the Verbier Festival has provided great musicians with an idyllic setting to make music in circumstances and surroundings they cannot find anywhere else. Such a campus atmosphere where there’s an interaction between famous artists, students, and the public is something we are keen to replicate in Tsinandali.’

Gianandrea Noseda added: ‘I’m particularly inspired by the creation of the Pan Caucasian Youth Orchestra. This really convinced me that the Tsinandali Festival will be something special as through music we can try to develop a new society based on friendship and respect despite any differences in politics or religion because music has a unique language.’

George Ramishvili, chairman of the Silk Road Group and chairman and founder of the Tsinandali Festival, said: ‘Since the Tsinandali Estate’s founding in the 1690s it has played host to luminaries such as Dumas and Pushkin and as a home for technological innovations from Europe: bringing George’s first printing press, grand piano, English landscape garden and French bottling and barrelling techniques. That tradition lives on with the Tsinandali Festival.’