The Tsinandali Festival has to unfortunately announce its decision to cancel the 2020 edition of the Festival. Due to the ongoing effects of COVID-19 and adhering to Georgia’s governmental guidelines, the Festival’s directors decided that in the best health and safety interests of the Festival’s staff, artists and attendees this year’s programme should not go ahead.

“It is with sadness that we announce the cancellation of the 2020 Tsinandali Festival, but our priority must always be the health and safety of everyone involved. After the huge success of last year’s inaugural Festival, there’s nothing we’re looking forward to more than hosting another Festival of inspired music making in the stunning surroundings of the Tsinandali estate. Everyone at the Festival remains committed to bringing the very best musicians to Georgia and we look forward to the welcoming everyone back in the nearest future.” – David Sakvarelidze, General Director of Tsinandali Festival.

The annual Festival has presented some of the world’s greatest musicians and the specially formed Pan Caucasian Youth Orchestra, which brought together over 80 young musicians from the surrounding region. This youth orchestra ensures that the work of the Tsinandali Festival extends beyond the Festival grounds.

Monocle Magazine reported on the Festival and the Pan Caucasian Youth Orchestra in 2019, saying “Whereas most music galas look to simply put on a good show, this Festival is about building regional ties through the universal language of music, sending a message of unity to the musicians’ countries.”

All press enquiries to Simon Millward at Premier

The Tsinandali Festival is presented by a Georgian non-profit foundation. Its primary focus is on promoting the language of music in the region, at the crossroads of Europe and Asia.

The Festival draws some of the greatest performers, conductors, composers, music scholars and artists from around the globe to Tsinandali. The Festival is designed to create rare opportunities for young musicians from the Caucasus and neighbouring countries to explore the world of music and advance their musical education through professional seminars and master classes taught by some of the brightest names in today’s classical music.

Founder and Executive Director of the Verbier Festival, Martin Engstroem has worked with every major musician of our time. In addition to founding and running the Verbier Festival, Engstroem has held senior roles as an artist manager, as a consultant or executive for Rolex, EMI France, the Ludwigsburger Schlossfestspiele, the Opéra National de Paris, Deutsche Grammophon and IMG Artists.

An in-demand jury member for numerous competitions he is also a member of several Boards, including the Béjart Ballet, Lausanne, the Macao Festival, the Tibor Varga Academy, Sion and the Glion Institut de Hautes Etudes. In April 2015, he received the Dmitri Shostakovich Prize, considered to be one of the most prestigious prizes in the field of Russian art. He is the first non-musician laureate of this Prize.

In 2018 he became Artistic Director of both the Tsinandali Festival in Georgia and the Riga Jurmala Music Festival in Latvia.

Secretary General of the Israel Philharmonic Orchestra, an organisation he joined in 1973 and which he has transformed into a major international orchestra. Shoshani has been responsible for all aspects of the Orchestra’s artistic policy, international touring and securing close relationships with many of the world’s greatest musicians. A passionate advocate of musical education he has initiated several education programmes in Israel.

As Co-Founder of the Verbier Festival and Academy, he served as Artistic Director for the Festival’s first 10 years and continues to be an Artistic Consultant to the Festival.

Georgian theatre and opera director, arts manager and composer, David Sakvarelidze is internationally recognised for his innovative productions and for transforming the cultural life of Georgia.
In 2017, Sakvarelidze founded the Tsinandali Festival that instantly became one of the world’s leading music festivals. In his role as General Director he was instrumental in founding the Pan Caucasian Youth Orchestra that brings young musicians from across the Caucasian region together. Such work developing the talents of young musicians and actors from challenging places is also exemplified by his work as artistic director of the Sokhumi State Drama Theatre which consists of refugees.
Sakvarelidze is president of the Georgian National Center of the UNESCO International Theatre Institute. His awards include the Georgian Presidential Order of Excellence. 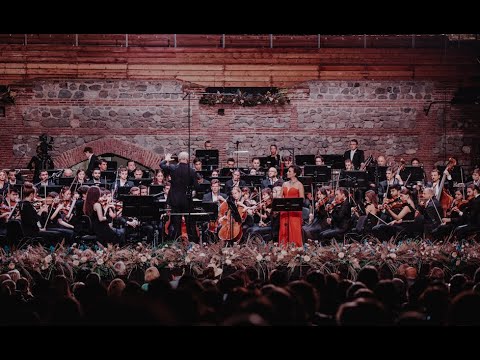 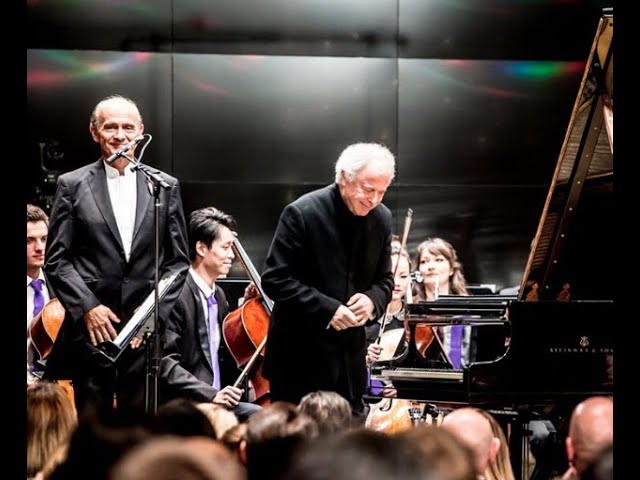 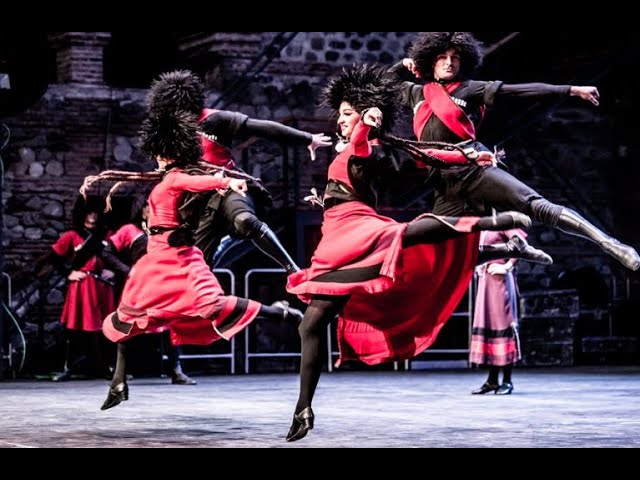 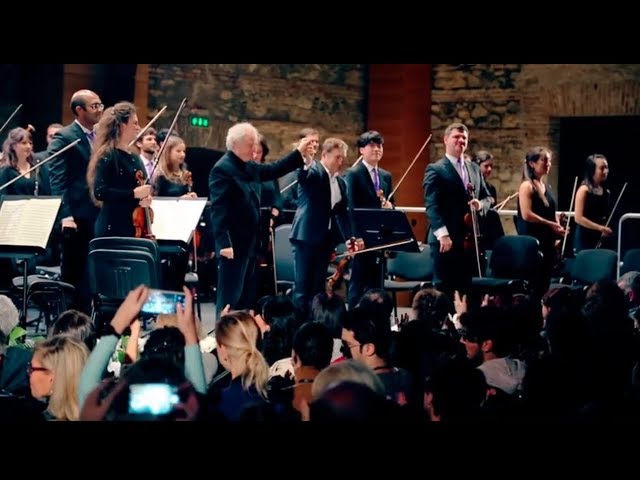 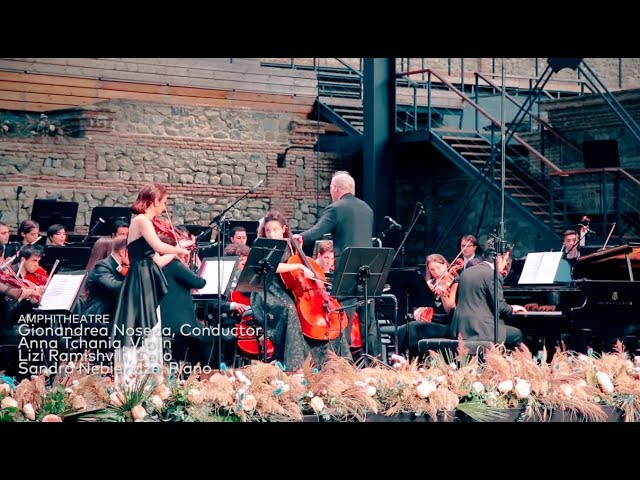 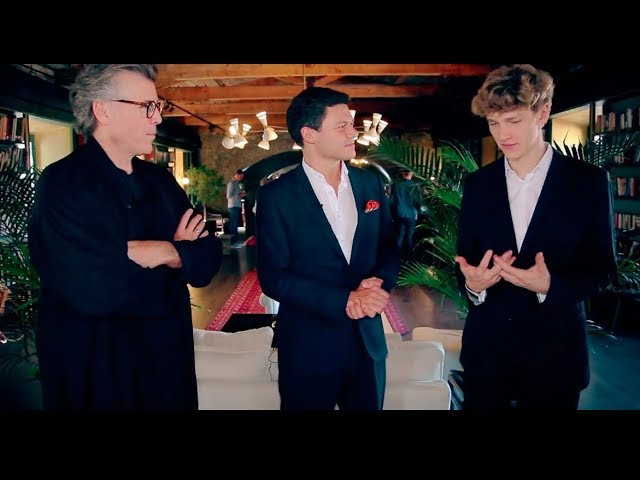 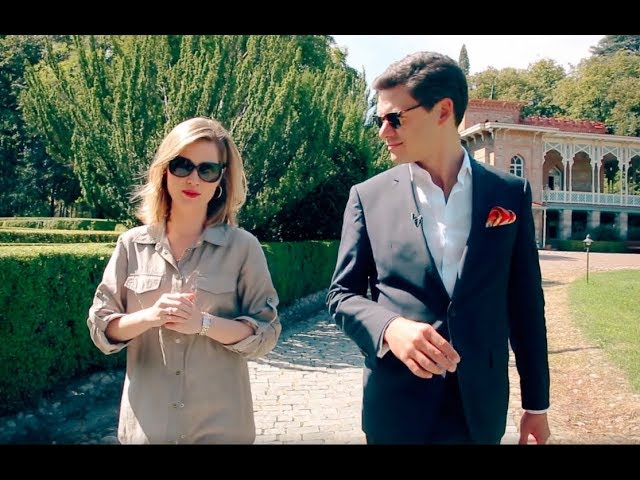 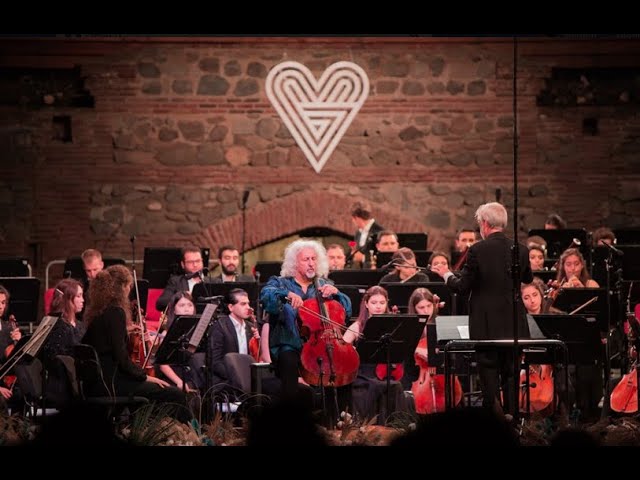 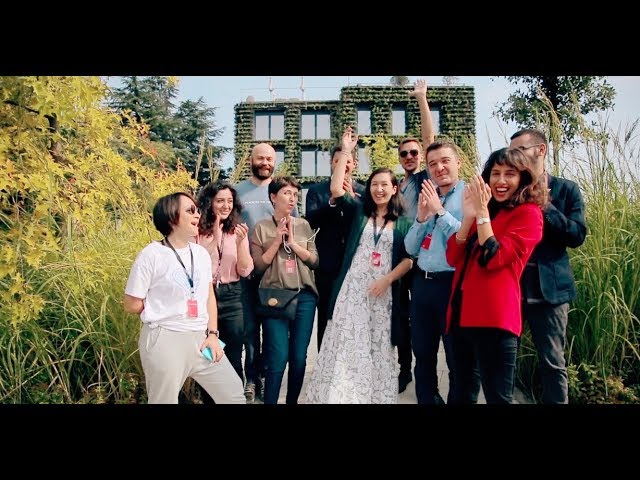 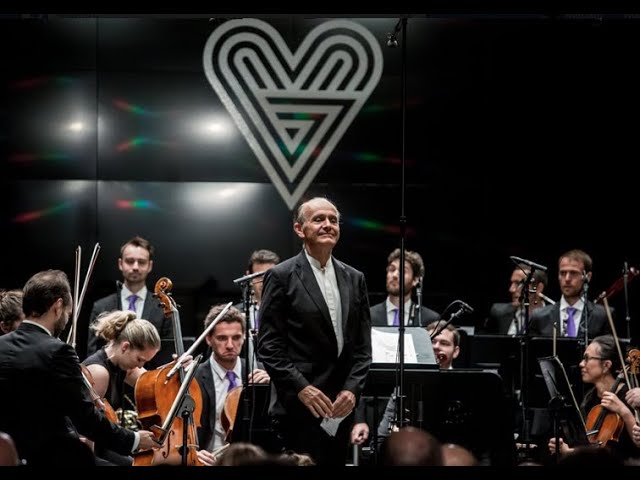 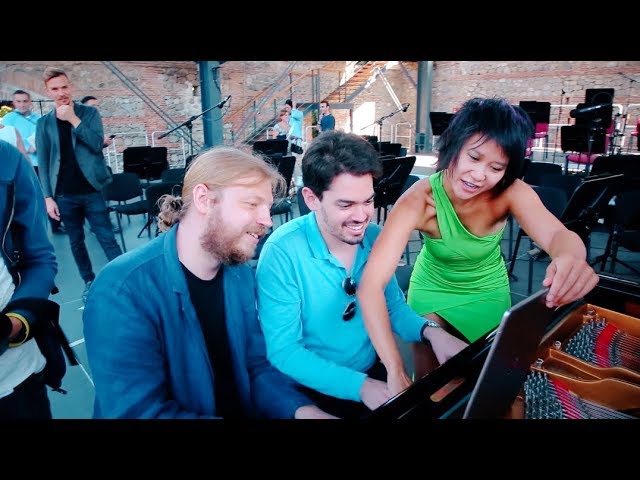 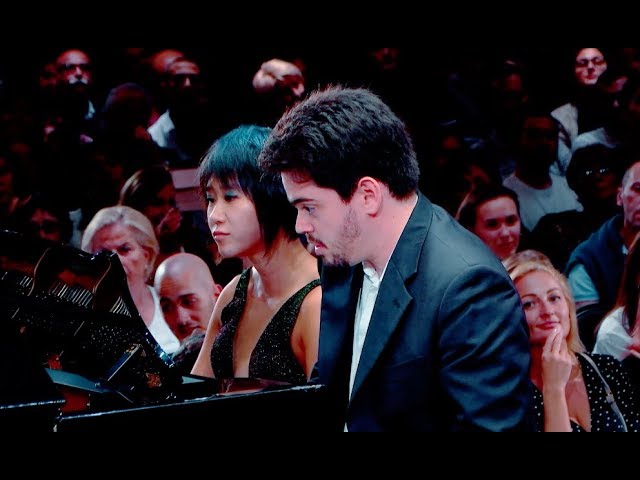 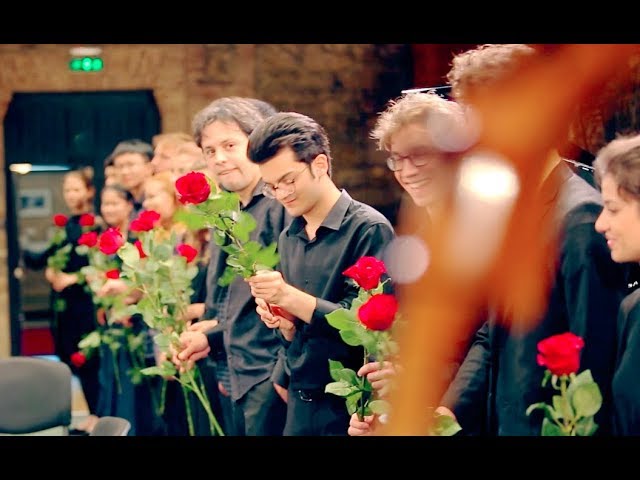 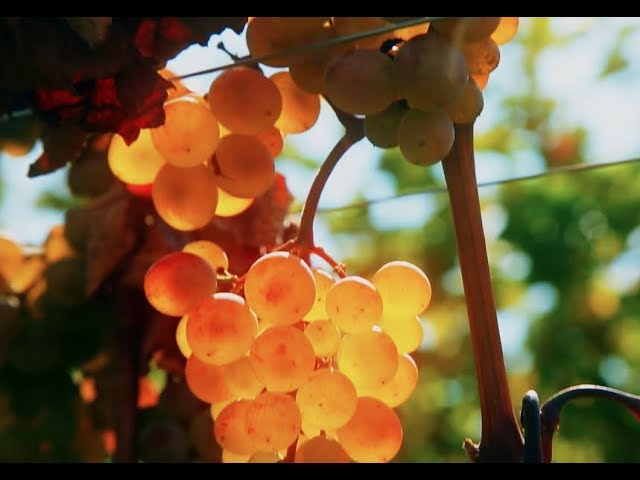 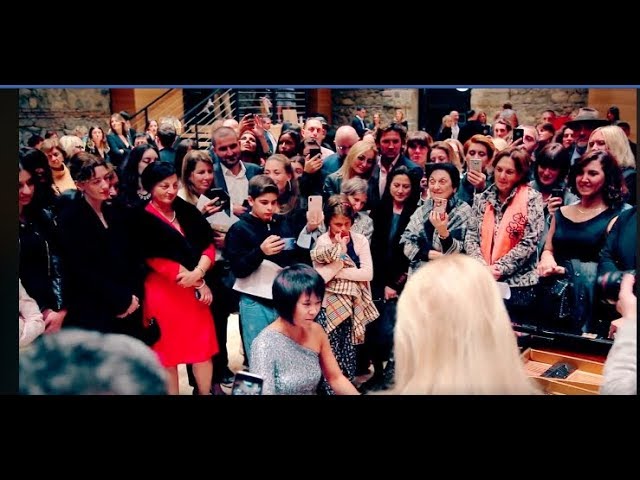